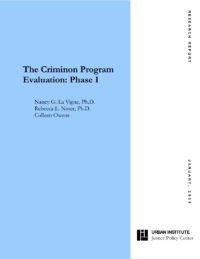 The Urban Institute is a nationally respected think tank based in Washington D.C. that conducts social policy and related research (see www.urban.org). Urban Institute conducted a comprehensive evaluation of the Criminon program materials and their delivery resulting in a 48-page documented study.

The Urban Institute report analyzed the Criminon curricula against evidence-based best practices for rehabilitation known as “Moral Reconation Therapy” (MRT) and “Cognitive-Behavioral-Therapy” (CBT). As reported in the study, the Criminon curriculum was verified to place a strong emphasis on positive behavior change for the individual and those around him.

Key Finding from the Urban Study 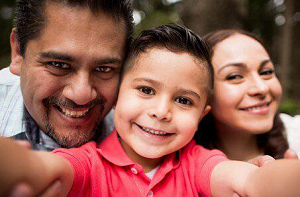